MAKING A CASE FOR REINCARNATION? 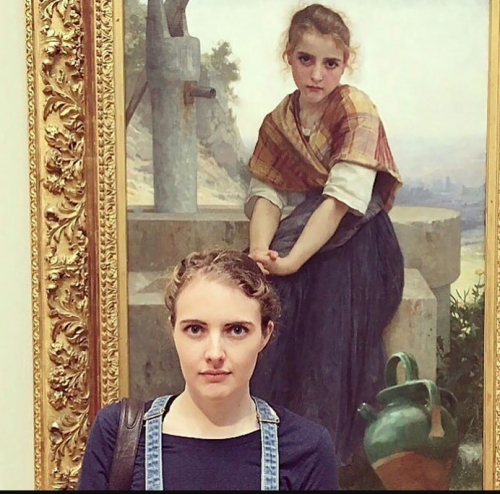 A friend sent me this photo of Bouguereau’s model for the painting “The Broken Pitcher” which was created back in 1891.  A dopppelganger effect going on here, over a period of something like 126 years I suppose?  I even saw myself on the Lloyd Thaxton Show back around 1968, when I knew I had never been on TV before.  Very odd feeling.

IT’S ALL A MATTER OF HOW YOU LOOK AT THINGS

I’ve seen this photo over the years, and always assumed it was shot in the 1990’s, thinking that waterproof cameras were probably not around too much earlier. But today I discovered that it was taken in 1947 by a woman named Toni Frissell. She was well known in her time, as a photographer for Vogue, and other fashion magazines, but also as the first female sports photographer for Sports Illustrated. She was known for her sense of composition and design, which is obvious in every image I have seen of hers. Miss Frissell was also noted for portrait photos of society people. One of her personal favorites was a shot she took of Winston Churchill at Blenheim Palace.

She was such an interesting woman.

The first time I saw this particular photograph, I saw it upside down. Before I realized what I was looking at, my gut reaction was, “OUCH!!!” 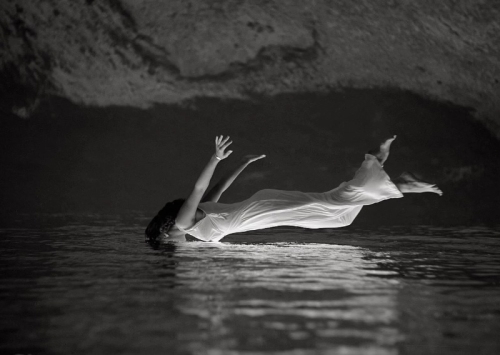